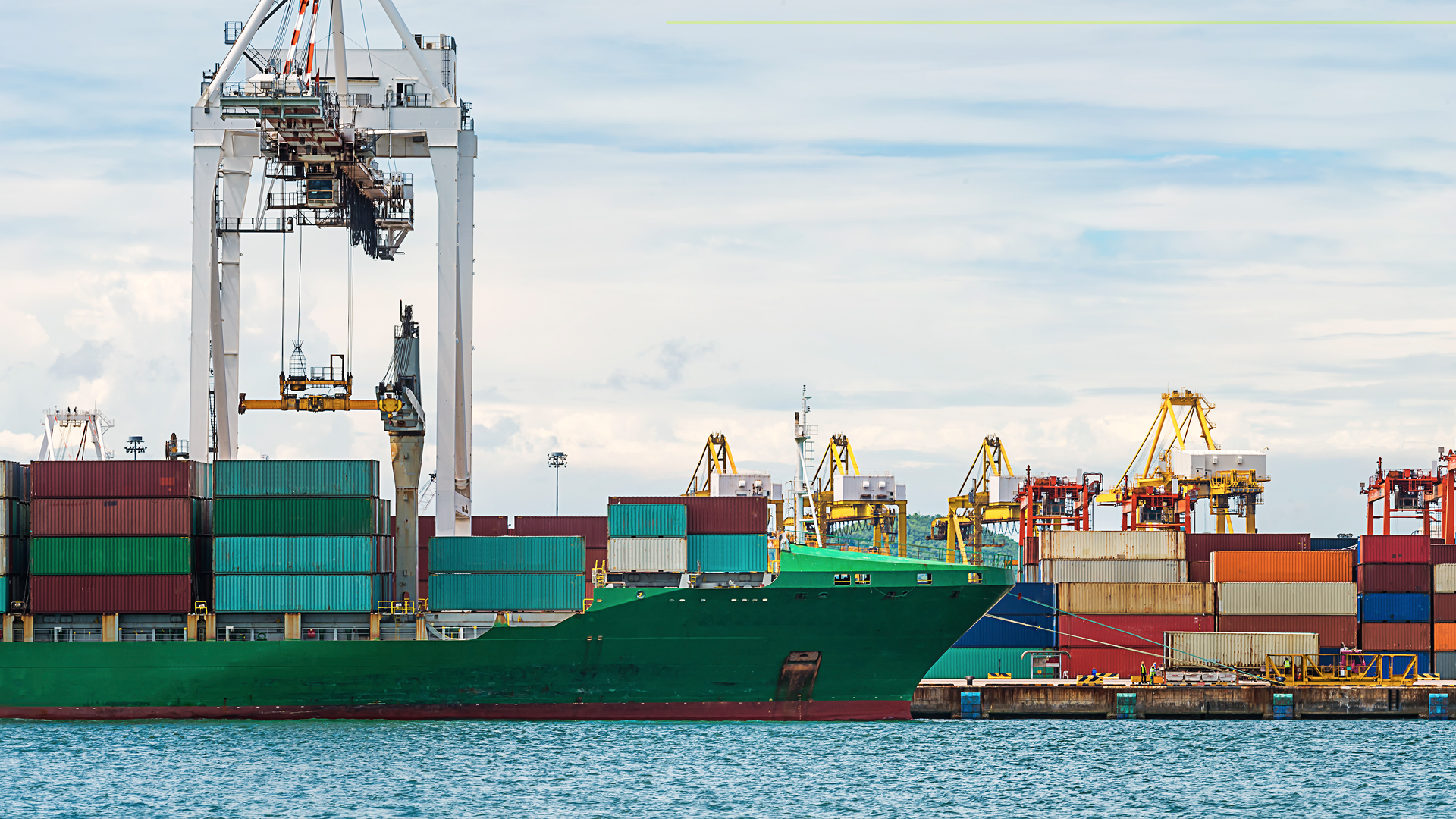 The interim final rule that became effective on January, 26, 2009 has now become the final rule as to a great many ISF filings. However, for some time the U.S. Customs and Border Protection (CBP) and the trade have been discussing an urgent need for limited changes to Part 149 of the Customs Regulations, primarily to eliminate confusion as to ISF-5 and certain other filing responsibilities. The result has been the publication of a notice of proposed rulemaking in the July 6 Federal Register. The comment period expires on September 6, 2016. CBP has addressed the situation by drafting a new definition of “ISF Importer” – revised 19 C.F.R. § 149.1(a) – which reads as follows:

We encourage our customers to: